GIVE
March 31, 2021 by Editor in Commentary, Discover More

Green Amendments For The Generations is a unique environmental movement, but some wonder if it is another form of the Rights of Nature movement, confuse it with the Congressionally discussed Green New Deal or ask how it compares to state and federal youth-led litigation seeking constitutional protection of climate rights. While each of these initiatives are important, they are distinctly different concepts in terms of substance, strategy and impact.

Rights of Nature, a Green New Deal, and Youth Climate Litigation are all powerful and important movements that I admire. They each serve their own role in our collective efforts to move towards a cleaner and healthy world. The Rights of Nature movement is changing the way people think about their relation to the natural world.  The Green New Deal offers aspirational environmental and economic goals to strive for.  And the Youth Climate Litigation movement has inspired a new generation of climate activists and underscored the need for constitutional environmental protections. They have all helped to heighten and shape our public discourse around environmental protections.  But there is one more growing national movement that is dramatically raising the expectations we have of our government for ensuring we all have a truly enforceable right to a clean and healthy environment, for natural resources protection, for addressing the climate crisis, and ensuring environmental and generational justice, and is also providing a constitutional pathway to hold our government accountable when they fail to meet these objectives … Green Amendments For The Generations.

The Green Amendment movement is not only important independently, but it will raise up and support the Rights of Nature, Green New Deal, and Youth Climate litigation and help provide a path to lead those important efforts to victory.  The Green Amendment Movement produces the type of systemic change that brings everybody to the table in the common cause of environmental protection and justice regardless of race, ethnicity, political party, economic status, or generation. 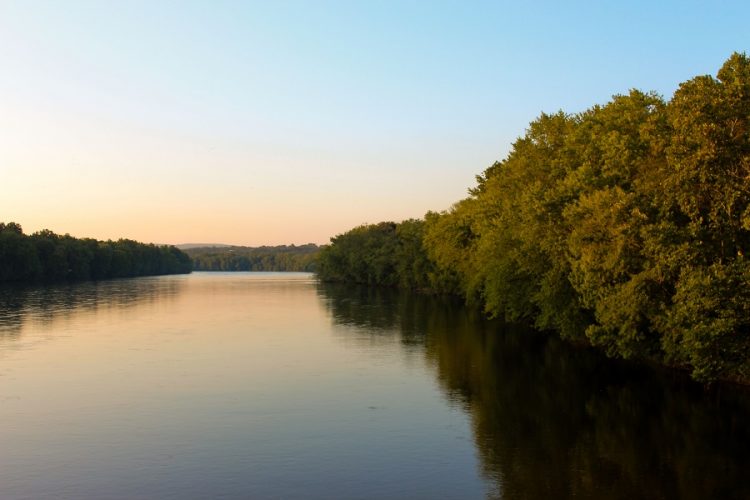 Green Amendments as compared to Rights of Nature

The Rights of Nature movement seeks to ensure that nature itself has a right to go to court to secure enforcement of existing environmental protection laws without the need to demonstrate a harmed individual or community. Whether secured through legislation or at the municipal level, rights of nature give nature standing in the courts, removing the need to show that a person has been harmed by the violation of law that is sought to be enforced. The goal of rights of nature is to strengthen the opportunity to enforce the laws that are on the books.  But giving nature rights does not fill the gap where laws are weak or absent, which is where a Green Amendment could help.

While Rights of Nature provisions strengthen the ability to enforce current laws on the book and to challenge violations of those laws, Green Amendments operate differently. They strengthen environmental protection overall, can fill gaps in environmental protection laws, increase the obligations for scientific review and equitable treatment of all people regardless of race, ethnicity or socioeconomic status, and make clear the obligation of government to proactively protect natural resources for the benefit of all people and generations.

While they accomplish different goals and yield different impacts, both Rights of Nature provisions and Green Amendments are powerful forces for environmental protection. 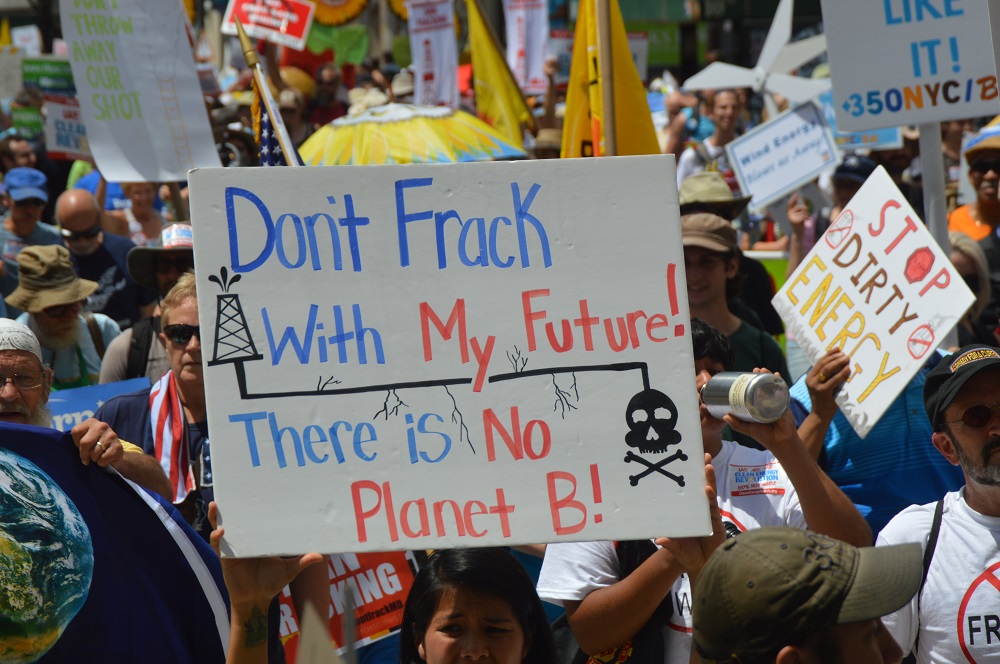 Youth Climate Litigation provides a powerful pathway for our younger generations to rise up in the courts and demand critical climate change protections.  Cases advancing at the state and federal level are seeking judicial decisions that read climate justice and rights into existing constitutional or legal language.  Unfortunately, the constitutional and legal doctrines available are not clearly on point and so judges are being asked to stretch and mold legal concepts, language and laws to fit a scenario that they do not obviously cover.  If ultimately successful, the newly molded legal doctrines and interpretations will expand the law to cover climate and provide critical protections, but there will still be critical gaps in environmental protection and justice that will need to be addressed.

Among the most powerful benefits a constitutional Green Amendment can provide is the creation of a trust obligation for government officials which instills fiduciary duties of prudence, loyalty and impartiality.  In practice this means that government actions and decisions must be informed by science and facts, ensures all communities are treated equitably so government can no longer target or sacrifice a single community with repeated environmental harm in order to better protect the interests of another community, ensures equitable generational protection, mandates a focus on prevention of environmental degradation at the beginning of the decision-making process rather than simple management at the end of the process, and mandates environmental protection and equity regardless of race, ethnicity, religion, income thereby ending environmental racism.  In addition, Green Amendments provide protection for all natural resources rather than a sub-segment of the environment.

In a recent Oregon Youth Climate legal action, the youth urged the state courts to expand the state’s public trust doctrine to include the atmosphere, among other natural resources, and to interpret the doctrine to impose fiduciary obligations in line with those imposed on trustees of private trusts (such as money trusts).   The Oregon Supreme court[1] declined to act on these legal arguments. The court stated:

“We hold that the public trust doctrine currently encompasses navigable waters and the submerged and submersible lands underlying those waters.  We do not foreclose the possibility that the doctrine could expand to include other resources in the future, but the test that plaintiffs urge us to adopt sweeps too broadly.”

“We also decline, in this case, to adopt plaintiffs’ position that, under the public trust doctrine, the state has the same fiduciary duties that a trustee of a common-law private trust would have, such as a duty to prevent substantial impairment of trust resources.”

“As a fiduciary, the Commonwealth has a duty to act toward the corpus of the trust — the public natural resources — with prudence, loyalty, and impartiality.“ (emphasis added)

Green Amendments as compared to the Green New Deal

With similar sounding names, the Green New Deal can be confused with Green Amendments, but they are entirely different efforts and ideas.

The Green New Deal is a package of policies and economic stimulus activities, programs, investments and goals designed to stimulate and advance good environmental business activities, workforce transformation, and social justice, often with a focus on addressing the climate crisis.

By contrast, Green Amendments are enforceable constitutional rights located in the Bill of Rights Section of a constitution and provide a legally recognized and enforceable right to clean water and air, a stable climate and healthy environments.

The Green New Deal is focused on seeking, securing and advancing good government programs; the Green Amendment is focused on enforceable constitutional law.

Passage of Green Amendments provide powerful support for advancing the programs, laws and goals of the Green New Deal – creating the kind of constitutional obligation and inspiration that can be used as grounding to advocate for, support and pass all aspects of the proposed Green New Deal.

Green Amendments are a powerful and protective  pathway to higher level constitutional protection:

We couldn't not share this awesome soup making of our founder from wonderful, yummy ingredients !#Repost @mayakvanrossum ・・・Got extra tomatoes from my CSA @lancasterfarmfresh . With the fam and ingredients from @momsorganicmarket made a freezer full of super tasty soup. ... See MoreSee Less

Host a #GreenAmendments Garage Sale and share the value of the items that you once enjoyed with someone else, while helping raise funds to support the right to clean and healthy water, air, ecosystems, environments and a stable climate.We will highlight all Green Amendment Fundraising Sales on our event calendar page and hope that you will join the effort and donate your proceeds to the movement to protect environmental rights!Sign up here!bit.ly/GASaleSignUp ... See MoreSee Less

And you thought we weren't gonna hop on this trend #GreenAmendments #littlemiss ... See MoreSee Less

You can help by joining us in this movement. Register now.

Support Green Amendments For the Generations!

2022 © Copyright, Green Amendments For the Generations.
All Rights Reserved.